Chiropractie Rivierenland treats the cause of your pain, not just the symptom. We make a diagnosis and tell you in detail whether there is a solution to your problem. 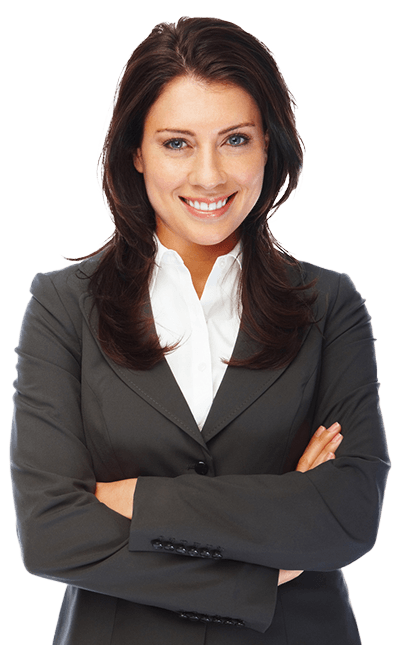 Welcome to Chiropractie Rivierenland in Geldermalsen.

Chiropractic is one of the finest medical professions because it treats and resolves physical problems without the administration of medication and without surgery.

Would you like to know what chiropractic can do for your health and that of your family? Then contact us.

CHIROPRACTOR Barney IN Geldermalsen Welcomes you to Chiropractie Rivierenland

The goal of chiropractic care is to relieve a variety of physical discomforts through realignment of the spine - including stuck muscles, neck pain, headaches, and back pain. Chiropractic is the least stressful method of pain relief and problem-solving.

HOW CAN CHIROPRACTIC CARE HELP YOU?

Many people think that this technique is only for back pain, but chiropractic can be used to treat a much wider range of physical problems, such as migraines and headaches, chronic pain, carpal tunnel, pain from injury or muscle tension, and many other complaints.

At Chiropractie Rivierenland we are ready to discuss your problems and wishes. We help you develop a personal recovery program. You are most welcome with us.

Chiropractic therapists complete a minimum of four years of schooling at a chiropractic college, usually preceded by a bachelor's degree in medicine or several years of experience in a relevant field of health care.

Students of chiropractic care must spend a minimum of 4,200 hours with their trainer, followed by a minimum of 1,000 hours of fully supervised clinical training with an instructor, learning proper diagnosis and treatment techniques to help restore the body to its natural, fully functioning state.

THE HISTORY OF CHIROPRACTIC CARE

The word "Chiropractic" is derived from the Greek words "cheir" (hand) and "Praktos" (ready). Combined this literally means; "done by hand". The word was introduced by the developer of chiropractic care; Daniel David Palmer.

In 1895, D.D. Palmer received chiropractic treatment with a partially deaf doorman, Harvey Lillard, who later reported that his hearing had improved with the fitting.

Two years later, D.D. Palmer established the first chiropractic school, and since then chiropractic therapists have provided treatments to the spine to relieve people of their back pain, carpal tunnel pain, muscle tension, headaches and migraines, among other things. Various other physical disorders could and can be prevented with this. Millions of people still benefit from Dr. Palmer.

SYMPTOMS THAT CHIROPRACTIC MAY HELP

Chiropractic has a history of successfully treating headaches and migraines.

If you live with back pain, chiropractic care may be a good treatment option.

Understanding neck pain is important for a treatment that effectively recovers.

The majority of car accidents are rear-end collisions with whiplash as a common result.

A condition that causes pain in the back, down the back of the leg, and in the foot.